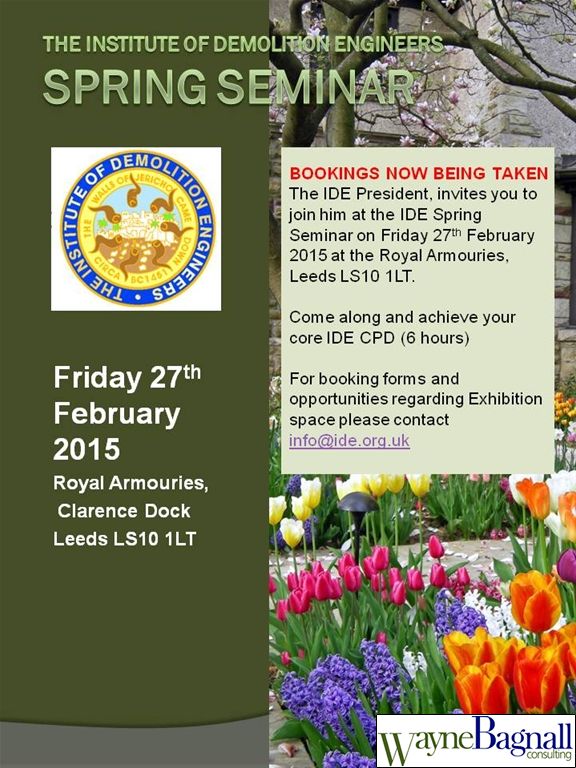 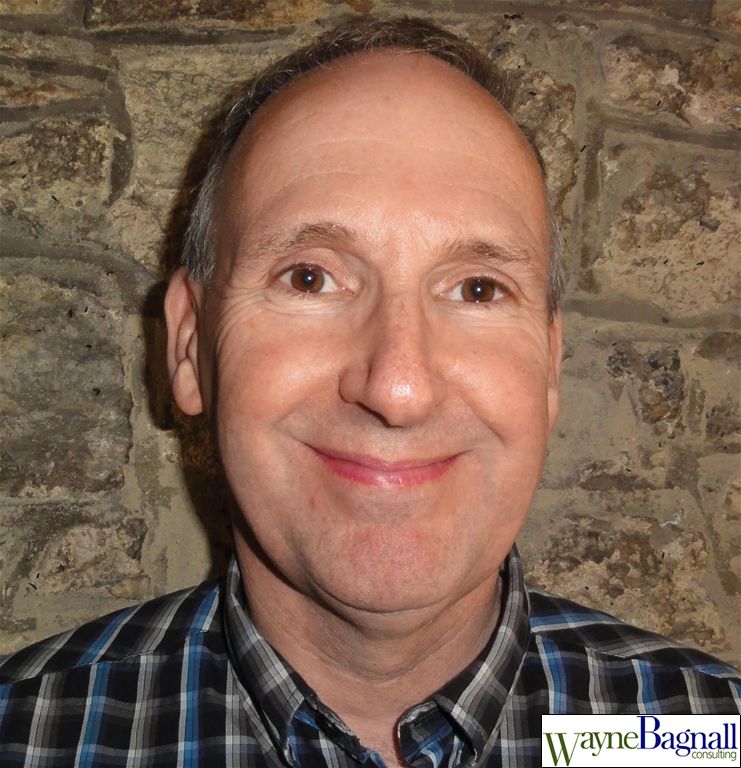 Although these proposals had been issued in DRAFT along with 6 guidance documents written by CITB and CONIAC they came into force on 6/4/15.  I also delivered a paper at the IDE Autumn conference in London on 25  September 2015 on the partial demolition of a Post Tensioned Quay as part of a major refurbishment for PD Ports in Teesport.